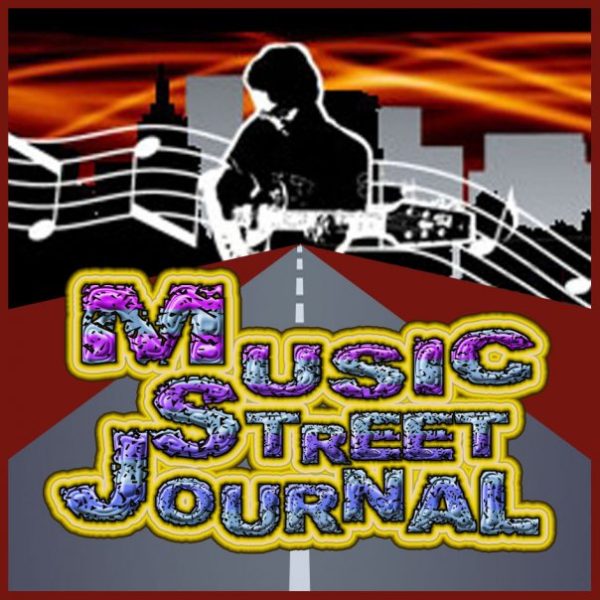 Louisiana native Shelly Waters has a powerful and soulful singing voice. That is perhaps the biggest selling point of this album. However, this doesn’t shirk on music, either. The blend of sounds here ranges from blues to country and rock. The guitar really shines throughout the set. There is enough range in terms of musical style, tempo and intensity to really keep it varied and interesting throughout the disc. I like this one a lot.  October 2017 Issue, Gary Hill

Old school country music and fuzz driven blues guitar merge on this cool number. It’s a slow moving tune with powerful vocals. The arrangement gets a bit more powered up further down the road, but it doesn’t really speed up at all. The organ brings a real retro vibe to this thing, but the whole song conveys that in a lot of ways.

The tempo gets an infusion of “oomph” on this. It’s an electric rocking country based stomper that’s quite strong. This is a fun tune.

This one definitely has a lot of bluesy hard rock built into it. I love the guitar soloing, but the whole musical tone is just so tasty.

This mellower cut has a nice balance between blues and country music. The organ again brings some retro texture.

Time for a Change

A more rocking number, this one also has a lot of blues in the mix. Sure, it’s still packed with plenty of country. I love the guitar sound and the picking on the piece.

I’d bet that most people know of this as a song by UB40. It was actually written by Neil Diamond, though. I don’t think I’ve ever heard his version. I wouldn’t be surprised if this is closer to it than the UB40 rendition is. This is a bluesy kind of number as presented here. It has a real classic old school bluesy country sound to it. It’s a strong tune, but I prefer the one from UB40.

The bluesy, distorted guitar sound on this brings an almost garage band sound. The cut is just guitar and vocals. It has a real down-home country blues vibe to it.

More of a rock sound permeates this piece. It has a much more modern sound than the last couple songs did. It still has a basis in bluesy country sounds, but it lands much more in the vein of pop rock than it does anywhere else.

Old school rock and roll is the idea here. I love the bouncing energetic groove to this cut. It’s just a lot of fun.

An acoustic guitar based number, this is a slow ballad.

This cut is very much a hard rocking number. It has plenty of blues and country in the mix, but really fits well into the kind of hard rock that was such a big part of 1970s music. That said, this has a more modern edge to it. However you categorize it, though, I love this tune. It’s just so cool.

This mellow cut is solid. It’s more of a modern number in a lot of ways, but still has plenty of that old school sound built into it. Personally, I tend to think that the previous cut would have made for a better closing song. Still, this works reasonably well in that slot.